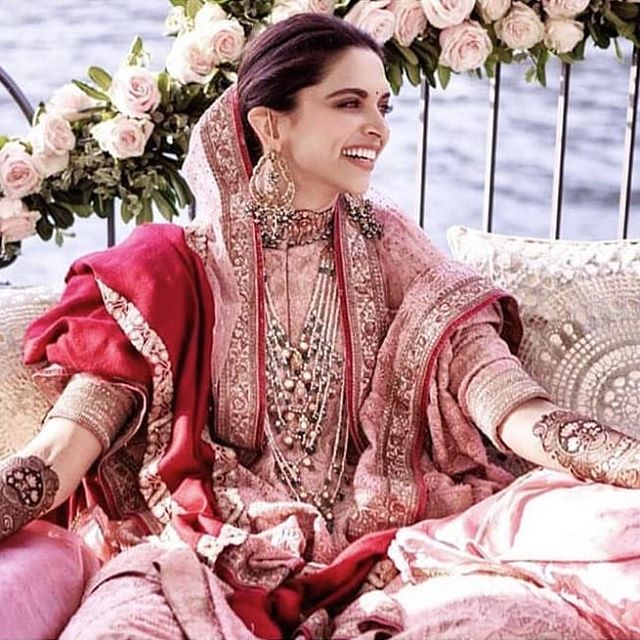 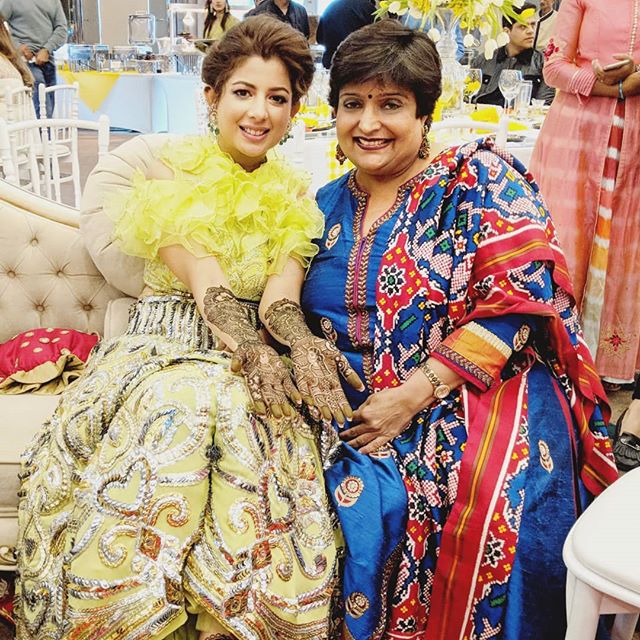 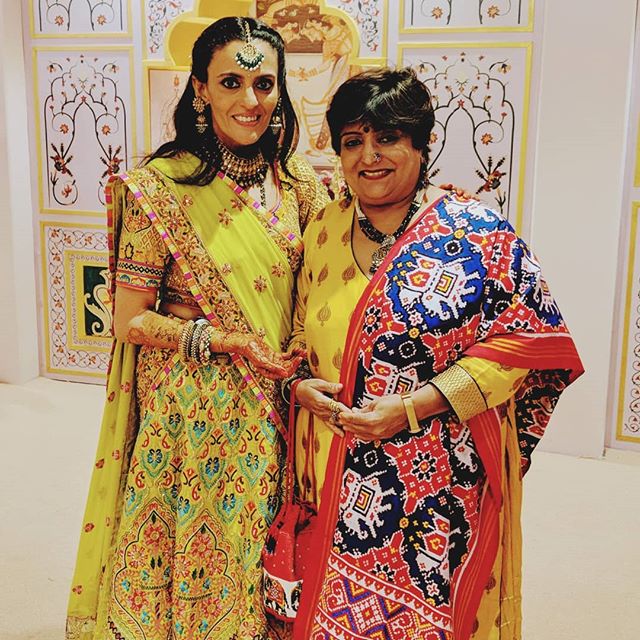 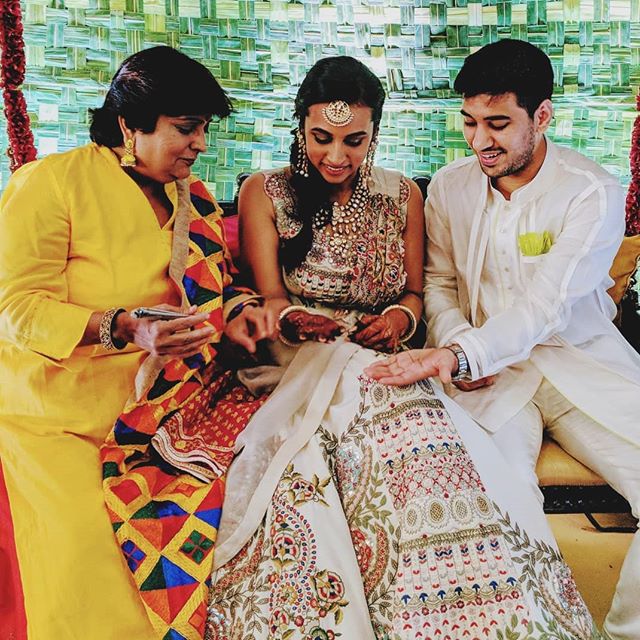 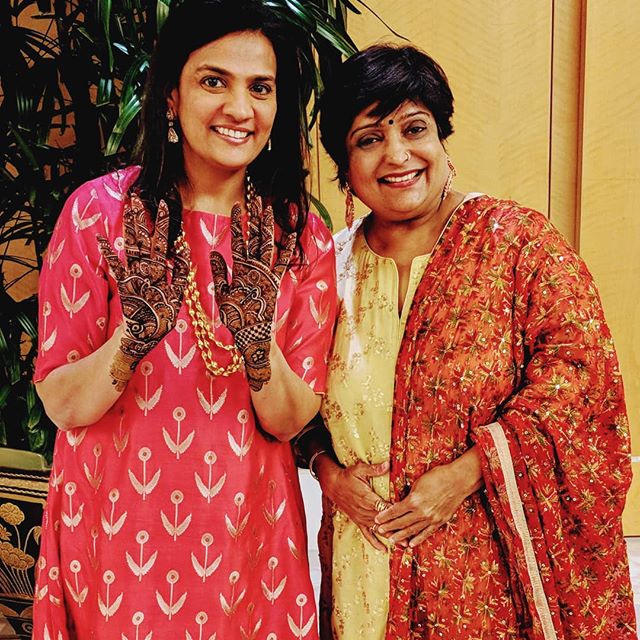 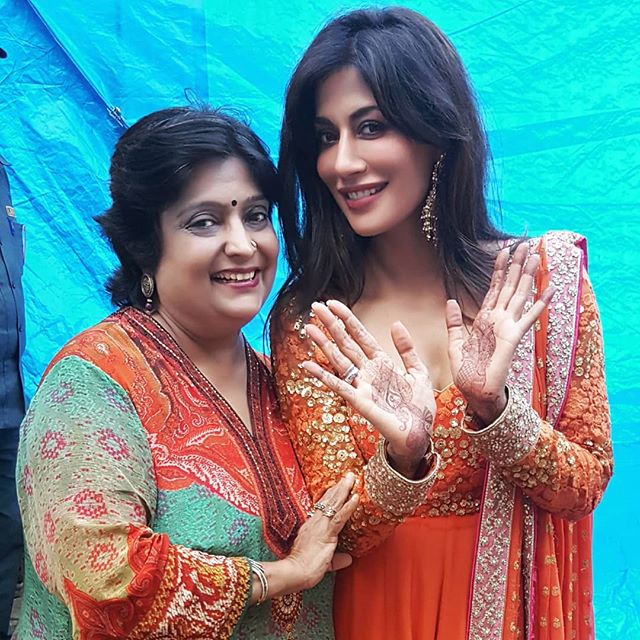 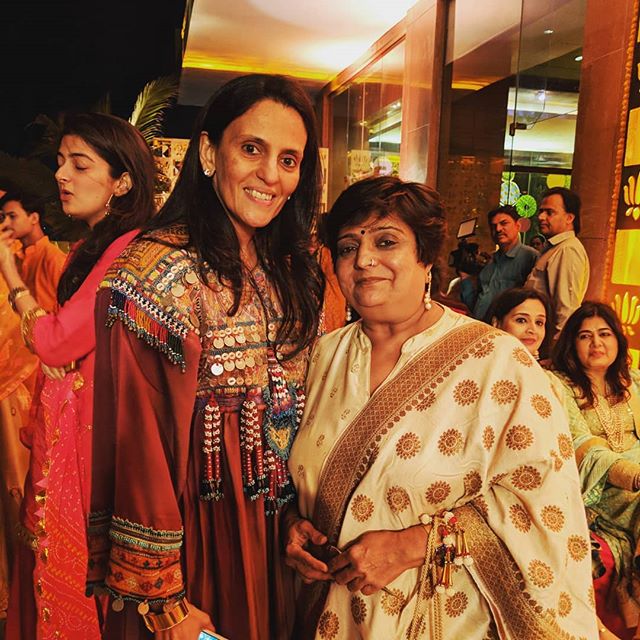 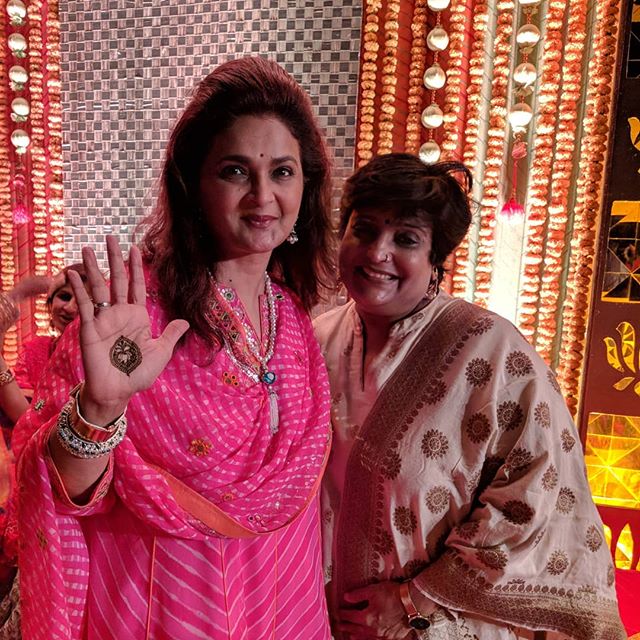 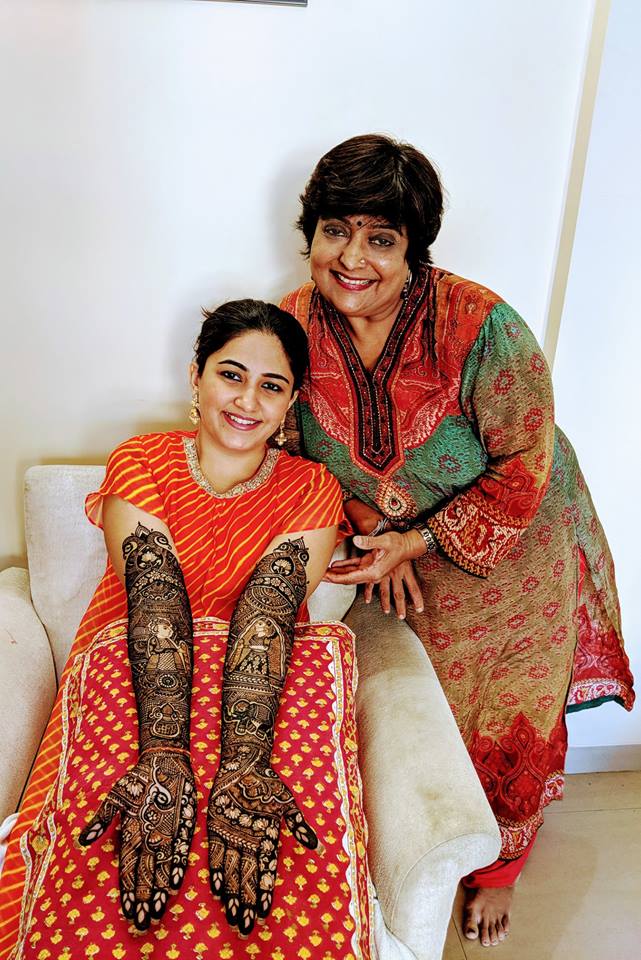 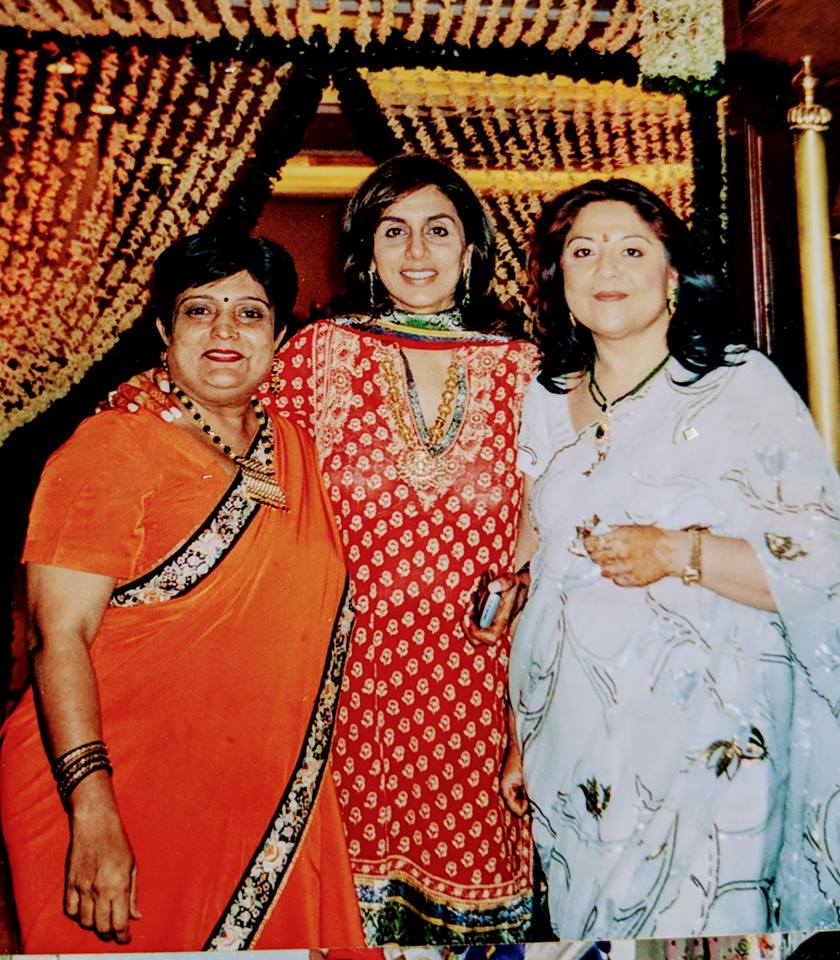 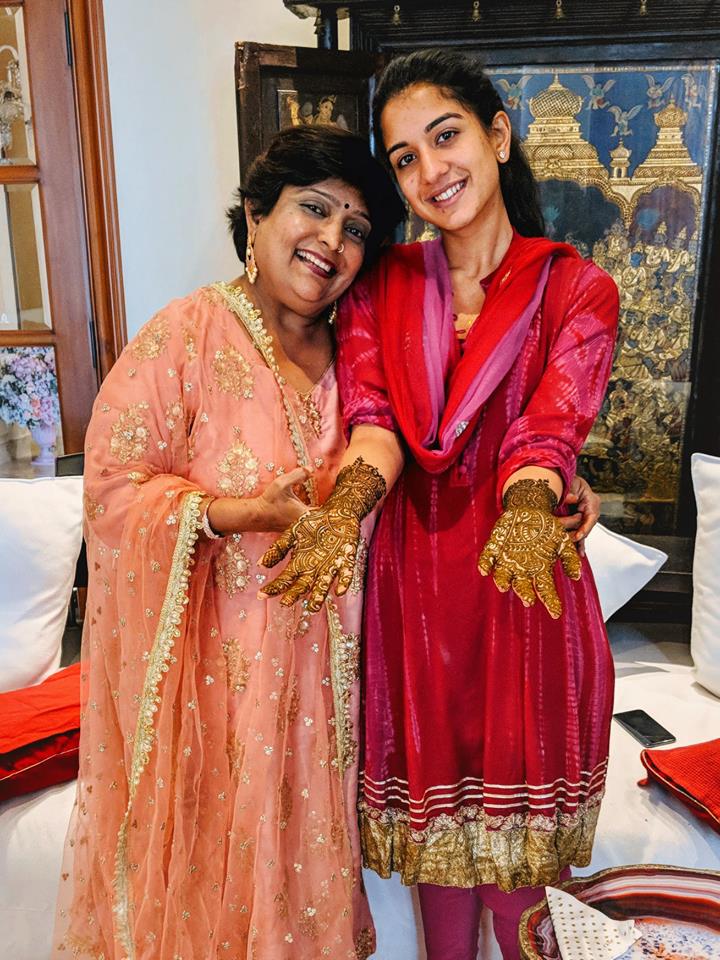 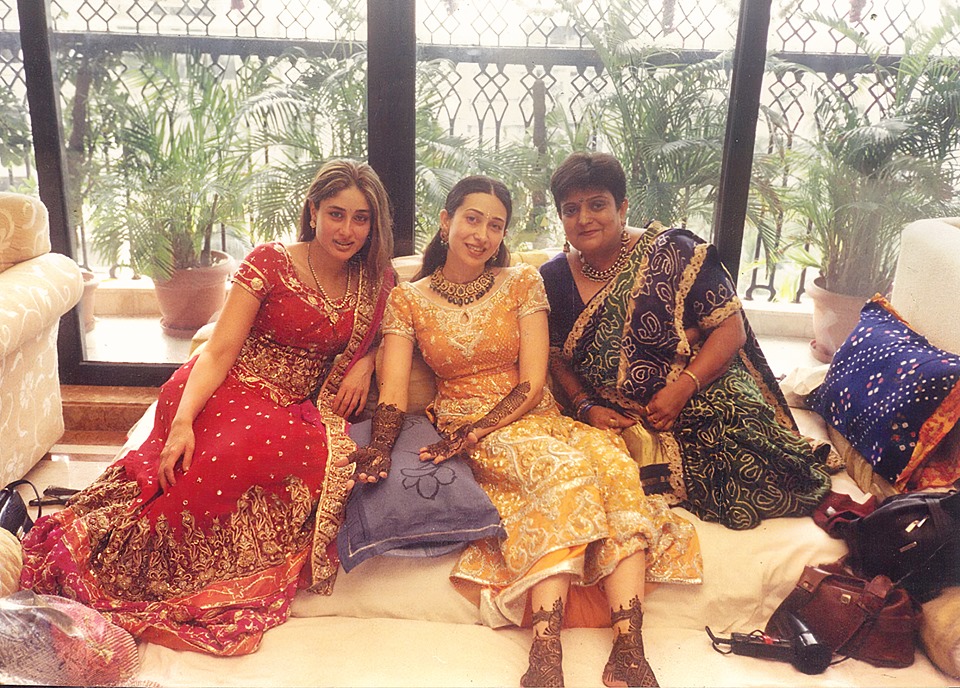 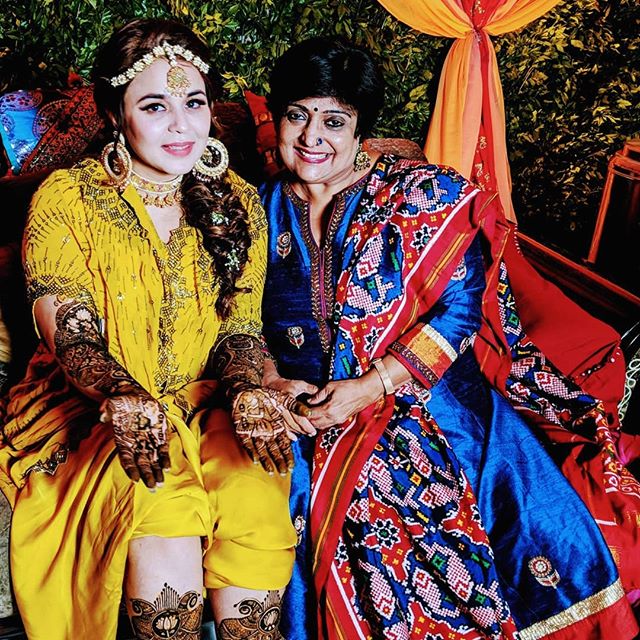 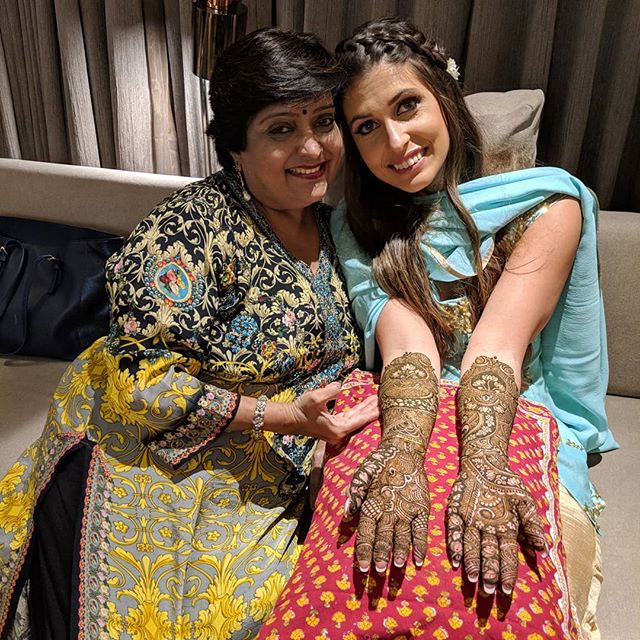 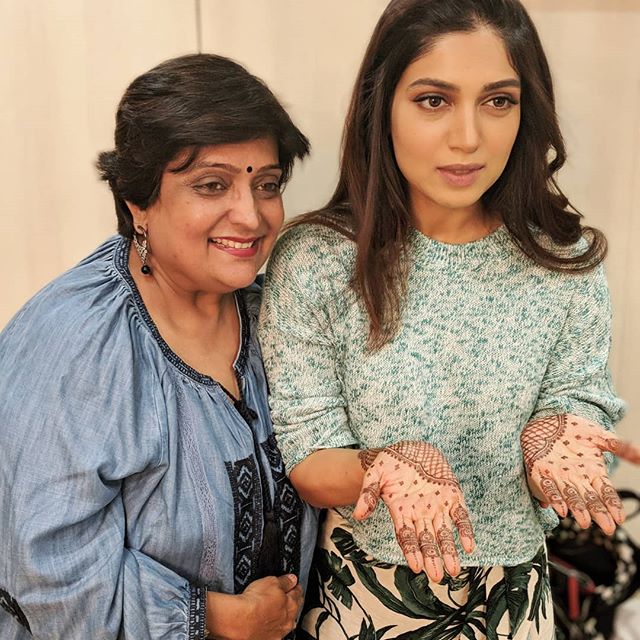 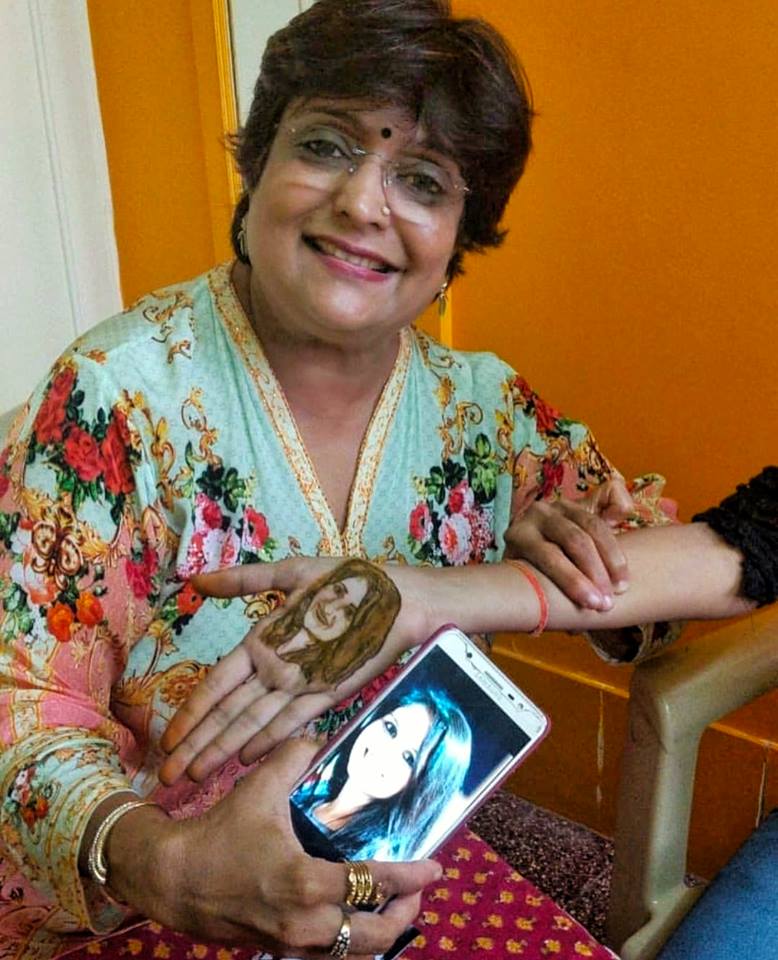 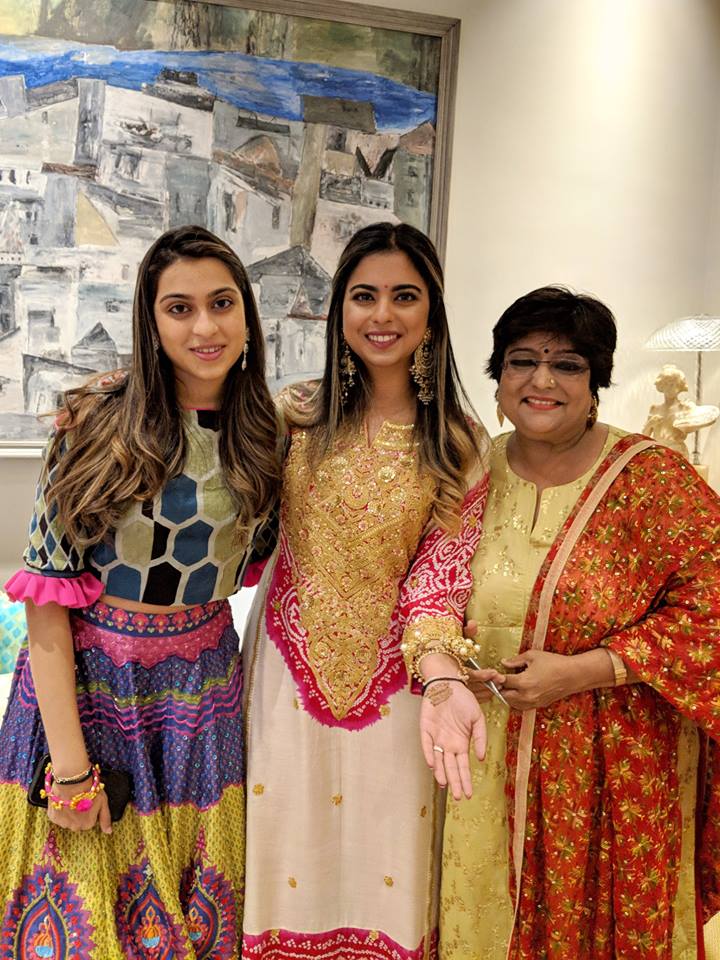 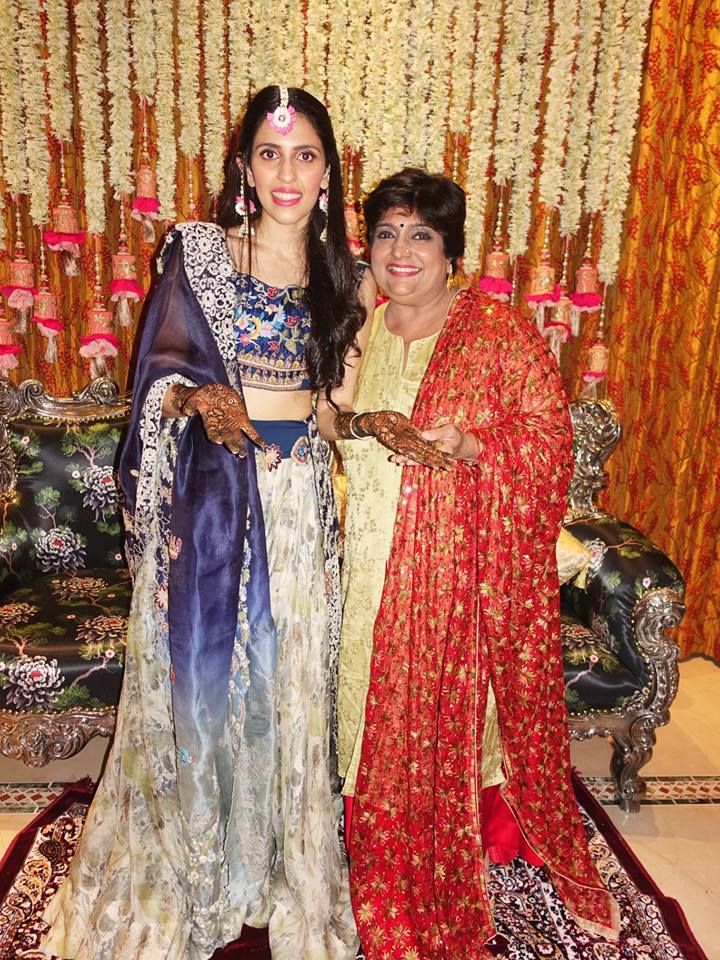 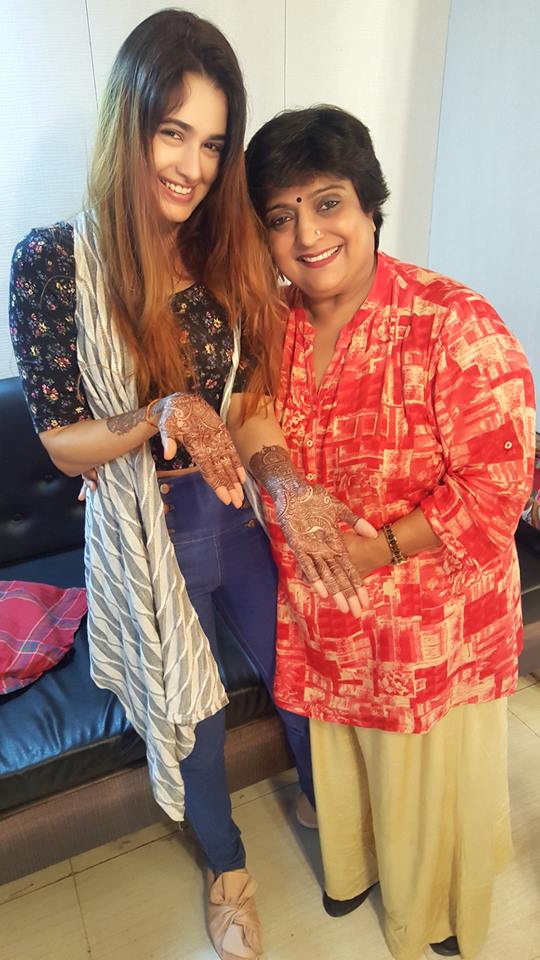 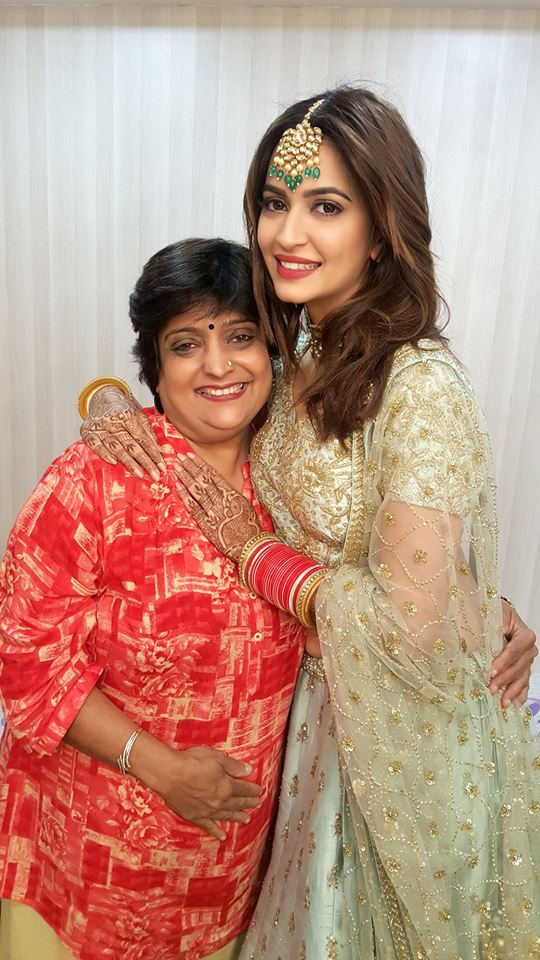 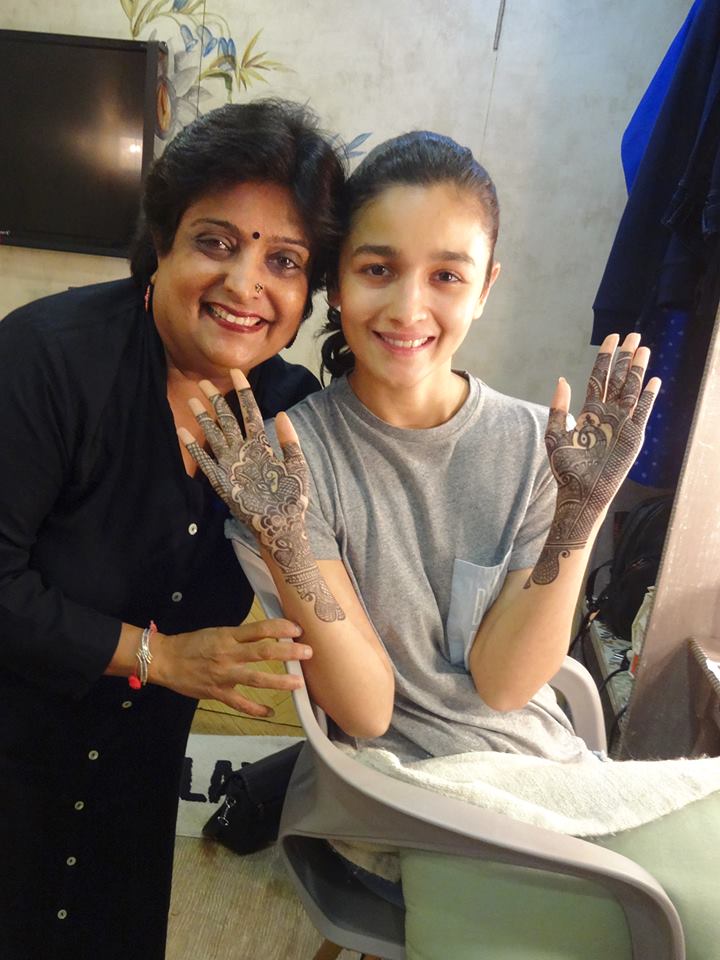 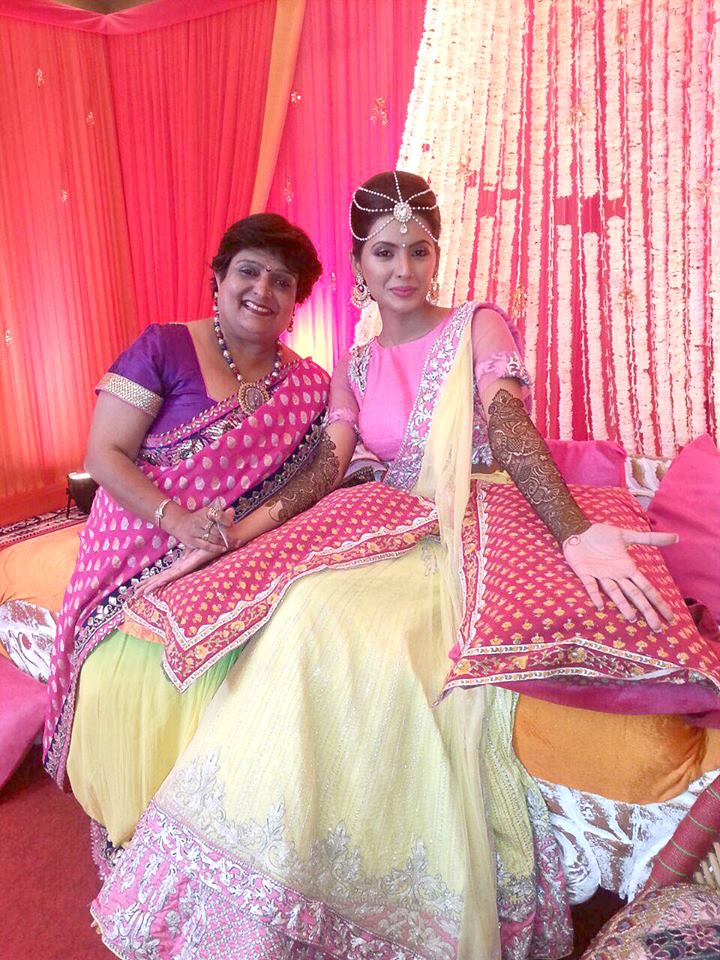 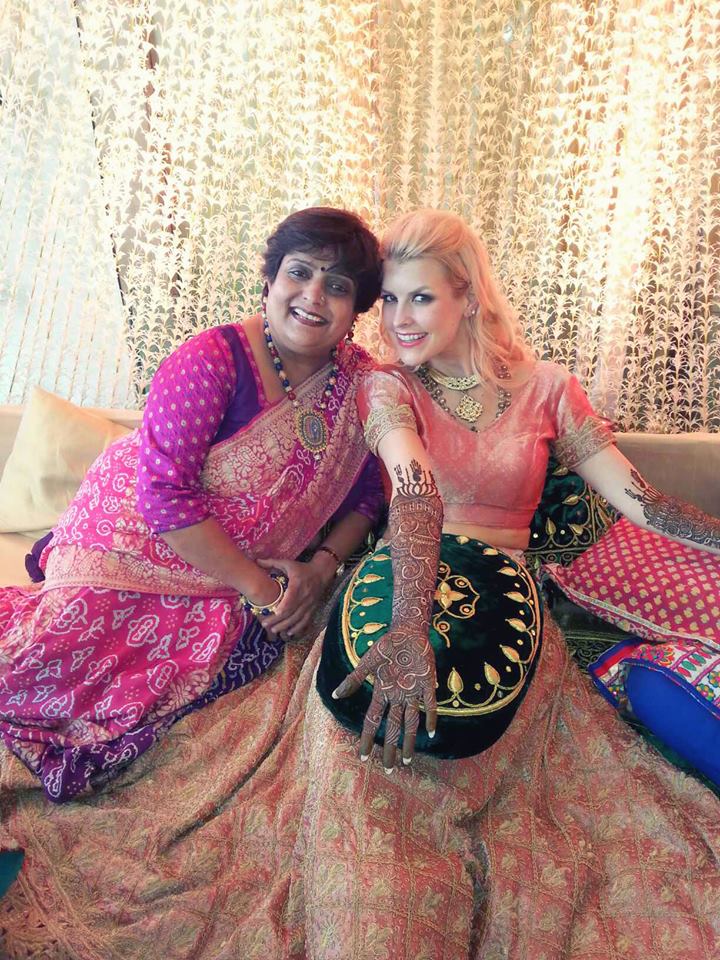 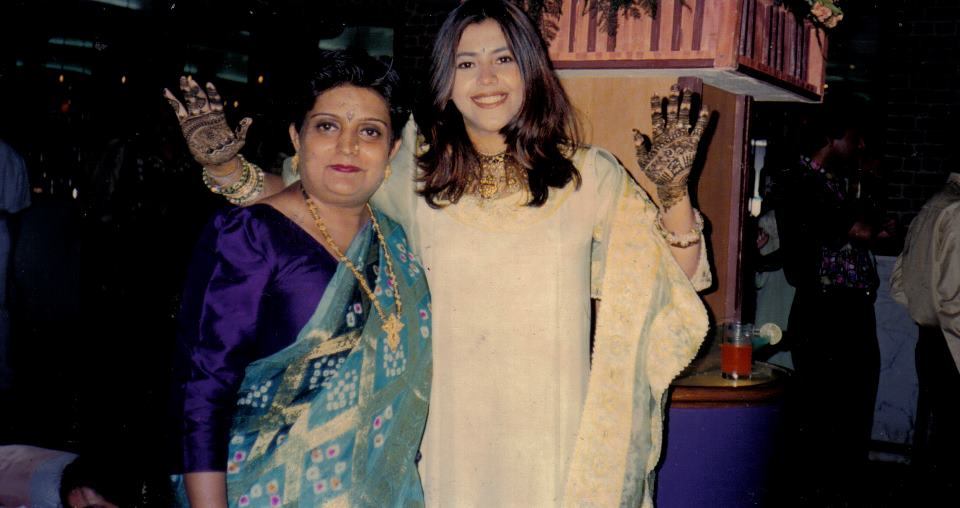 From illustrious Liz Hurley to Kajol and from Karisma Kapoor to Suzanne Khan, all had intricate designs drawn by Mehendi Queen Veena Nagda for them on their wedding day. She has even earned the sobriquet “good luck” from the film fraternity.

Sana Henna is a Professional Henna artist From Hyderabad.  We provide the best design according to your…

Vandana Solanki is an Udaipur based professional mehendi artist. She is experimental to ensure to keep their…

Halima Khan, is a multiple award winning artist who is recognised and highly recommended by clients across…