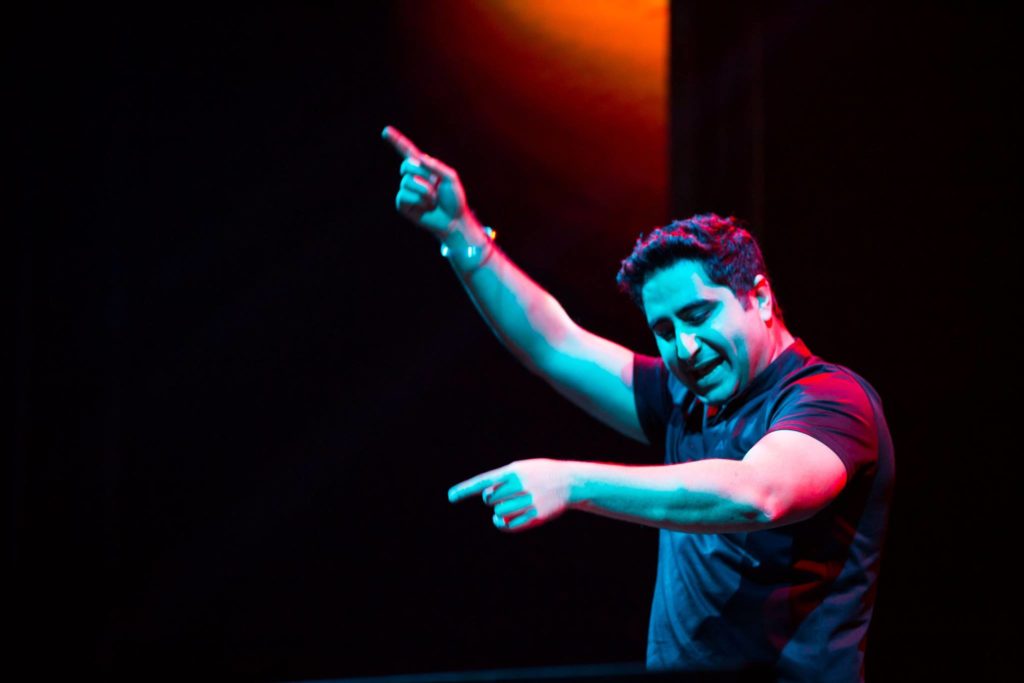 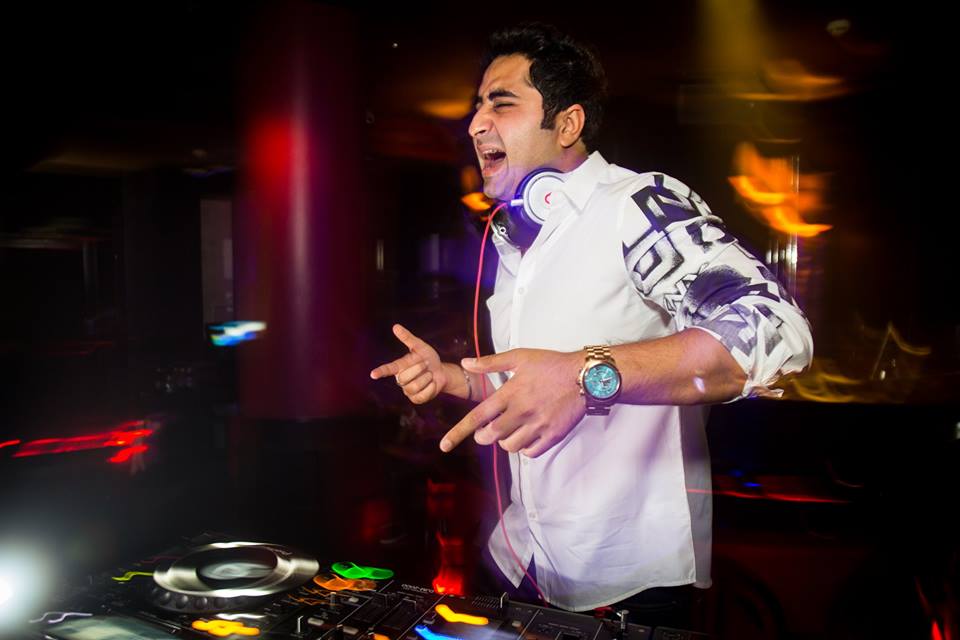 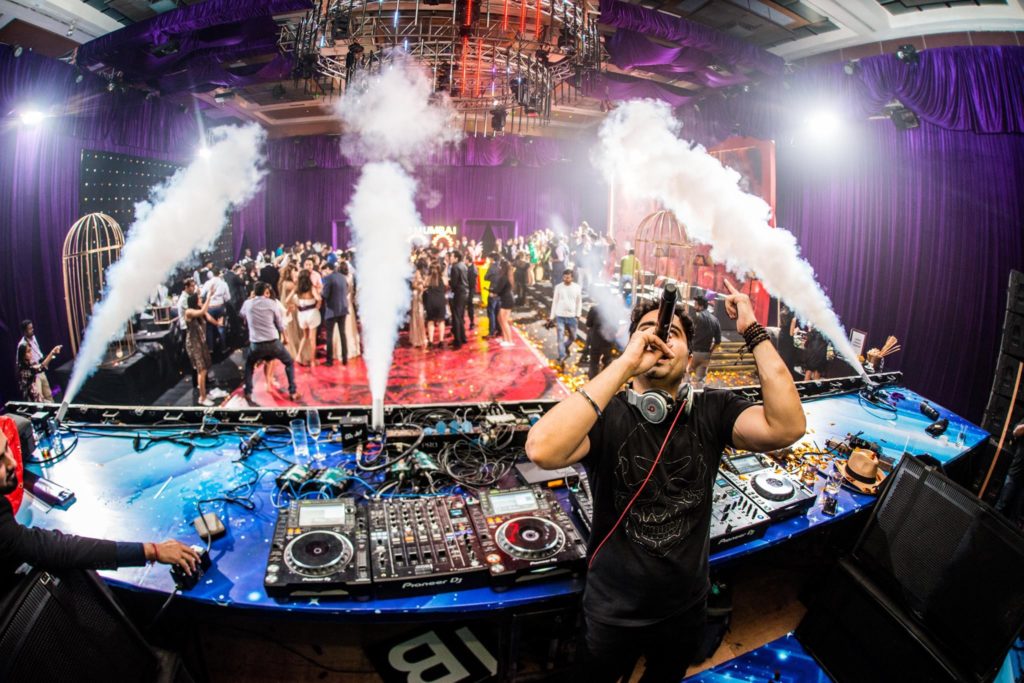 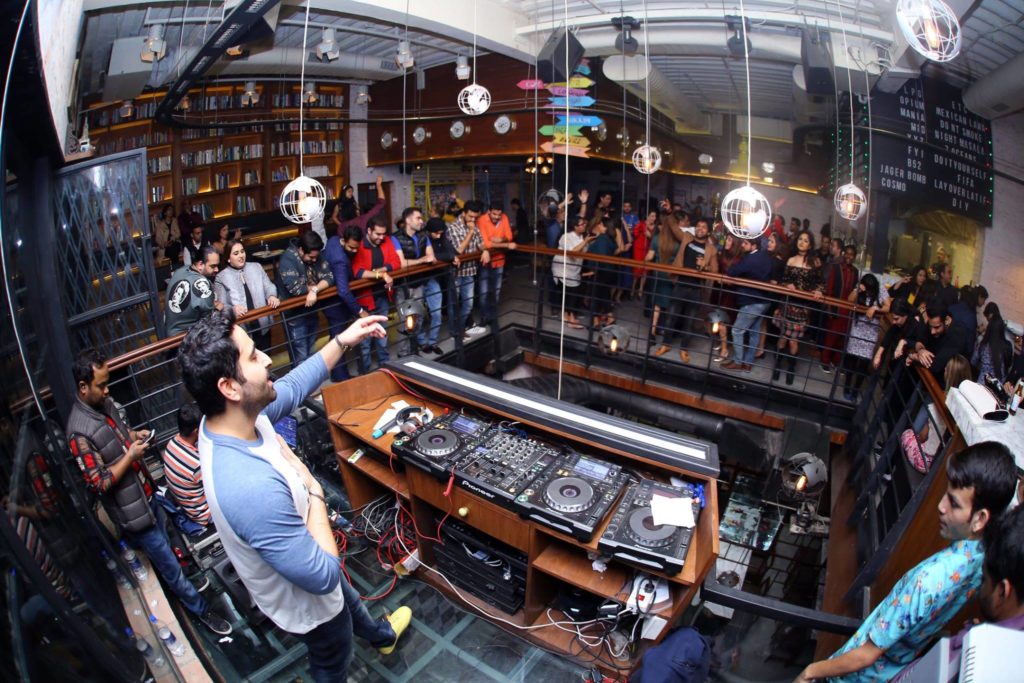 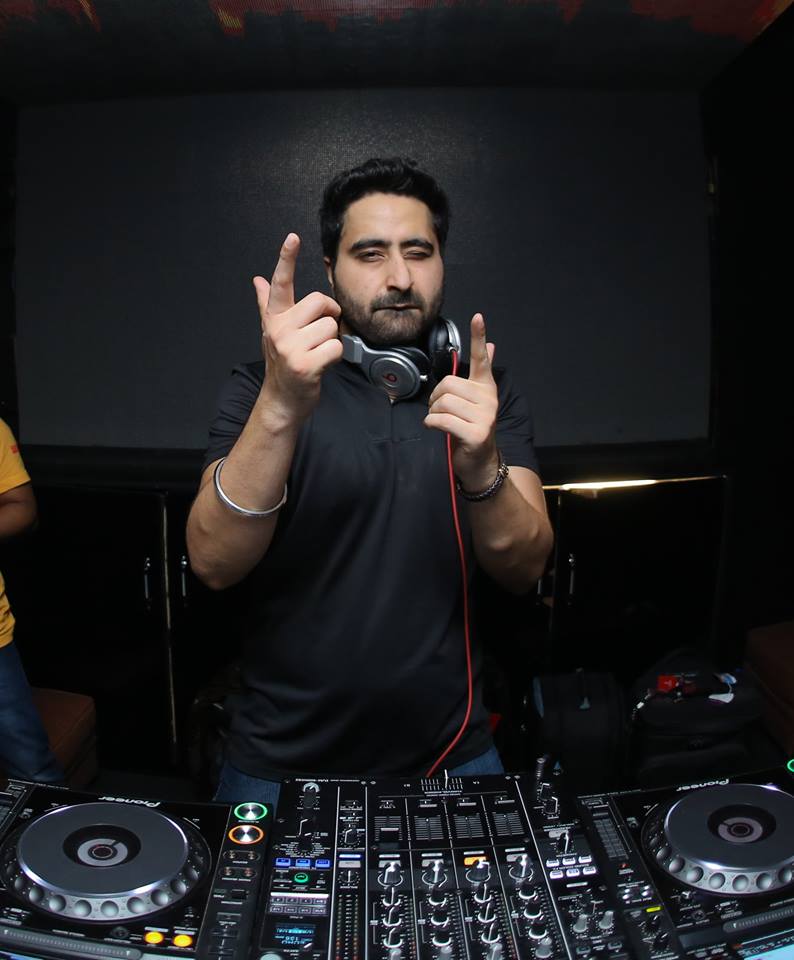 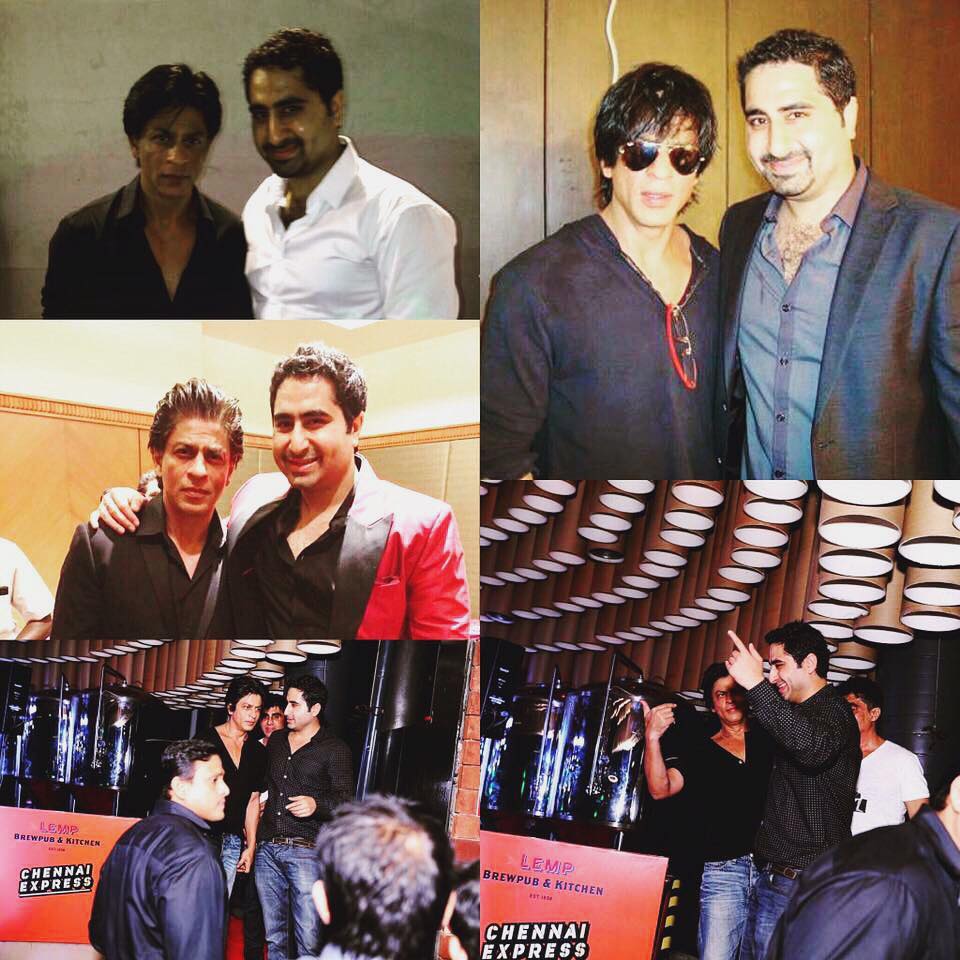 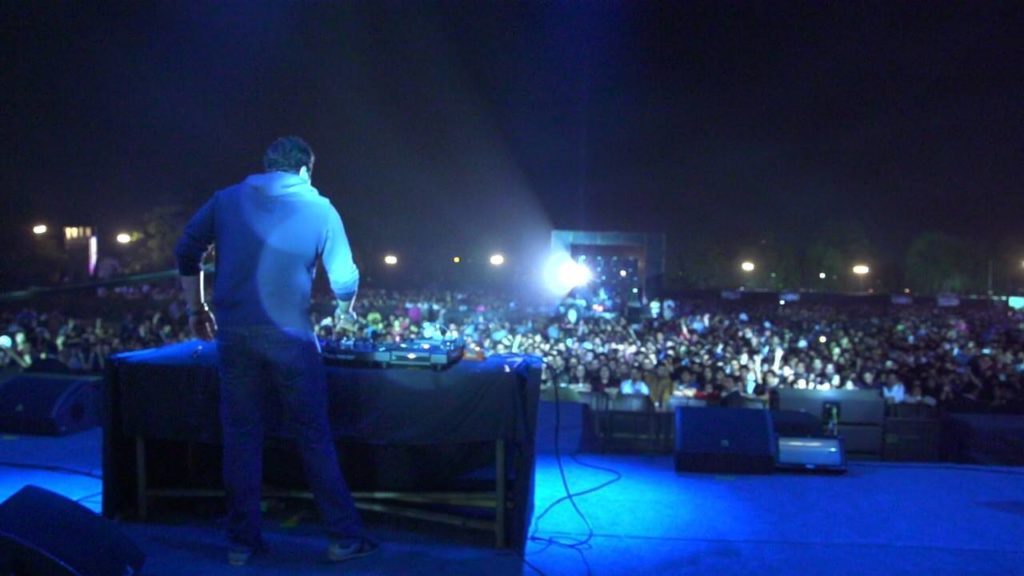 If cliches are used, music is DJ Khushi Soni's raison d'être. But, if truth be told, it's the first, and till now, the only love of Khushi's life.  Khushi's musical repertoire is quite rich, courtesy the early age at which he began his rendezvous with sounds.

The ease with which he can dabble in sounds has taken him to the console at various top nightspots in the world and has played at most of the leading watering holes in India.

WE ARE A ONE STOP SHOP FOR ENTERTAINMENT, DEALING WITH ALL IN HOUSE MATERIAL WITH THE TOP QUALITY BRANDS.…

ESL Events born out of the desire to create a truly client focussed agency with a strong creative twist. The…

We are a group of expert event planners dedicated to turning your dream wedding into a reality.Planners have…